Life of Pi contains three distinct divisions.  The first portion shows Pi Patel growing up in India where his father runs a zoo.  We see a curious youth attempting to understand the world, Pi’s impractical though caring father who aspires to see his son live by reason alone, Pi’s mother who though subservient to Pi’s father is more supportive of her son’s dreamy nature, and Pi’s brother who is a companion without ever understanding what Pi is seeking.  Pi reads Dostoyevsky and Camus, converses freely with priests, gurus and imams to learn about the world’s great religions, and falls in love with young girl named Anandi.  When the zoo runs into financial troubles, Pi’s father decides to move his family and all of the animals by ship to Canada.  A catastrophic storm ends these dreams by sinking the ship and Pi with a handful of animals is the only person to escape by lifeboat.

The lengthiest portion of the movie then begins as Pi sails in hopes of finding land.  Pi also discovers one of the animals improbably hidden under the lifeboat’s tarp is a Bengalese tiger nicknamed Richard Parker.  The tiger originally feeds itself on the other three animals aboard.  When this food runs out, Pi finds a way to manage the tiger’s behavior so that the animal does not turn on him.  The voyage across the Pacific Ocean also gives Pi ample material to contemplate the universe.  After many adventures and tribulations, Pi’s boat eventually lands on a Mexican beach and Richard Parker, the tiger, disappears into the jungle and we never see him again.

The third portion needlessly added on (also adding 20 minutes to the 127 minute film) shows Pi making up a story of the shipwreck because authorities do not believe the real version of his survival with a tiger.  Here an adult Pi explains to a Canadian journalist how his adventure makes one believe in God.  Although arguably true, the director Ang Lee in adapting Yann Martel’s novel for film felt the need to hammer this message into the viewer’s head rather than let the viewer interpret the story for his or her self.

Whether sympathetic or unsympathetic, Hollywood has effectively fielded religious questions.  The best movies with religious themes have generally dealt with hypocrisy.  Night of the Hunter has probably been the best of such movies.  It had a strong if disturbing storyline and its star, Robert Mitchum, knew how to act.  Lesser films (though probably better known) include the remake of Cape Fear.  Elmer Gantry, a great film generally touted as an exposure of hypocrisy is actually more ambivalent towards its subject – though the novel by Sinclair Lewis was anything but that.  Burt Lancaster portrays the lead character as a likeable huckster rather than sinister fanatic.

The best positive movies I’ve seen regarding religion would include The Mission made in 1986 and Of Gods and Men, released in 2010.  Not surprisingly, the later is a French film never released in Hollywood.  Mel Gibson’s The Passion of the Christ (also never released in Hollywood) is worth viewing - though almost upended by its violence.  Others like the Academy Award winning film Chariots of Fire, while serious about the theme, are unsurprisingly dull.

Life of Pi is typical of another kind of religious movie – films that seek easy religious resolution that are often too syrupy to enjoy.  Doubts arise in these films as soon as anything goes awry.  Then God provides signs that there is something more there.  Usually the struggle and resolution is too contrived and the miracles too convenient.  Outside of the acting and special effects never replicated on television, the plot of Life of Pi would be better suited for a televised episode of Touched By An Angel.  Despite hardships that Pi faces when crossing the ocean, we are never for a moment in doubt that his childlike belief throughout will remain intact.

The film’s religious message is mainly a mishmash of different ideologies holding onto messages of peace, love and leaving one’s fate in the hand of God while never speaking of struggles or differences in theology that have caused thousands of years of bloodshed.  It appeases individuals more attuned to New Age theology than genuine religious thinkers tortured by doubts and who are fighting complacency.  What saves Life of Pi from being another Avatar is characterization during the middle scenes and an authentically portrayed ordeal at sea.  The moviemakers never make the mistake of romanticizing the tiger’s ferocious nature, and always display the storms at sea convincingly.

Pi is the only human character that counts in this film.  The rest are supporting cast.  Gautam Belur and Ayush Tandon plays Pi as a child, and Irrfan Khan as an older adult.  Suraj Sharma plays the young adult Pi - the one mostly appearing on the screen.   Besides Suraj Sharma’s acting, the film’s other attributes include outstanding visual effects and a wonderful appreciation of the beauty of our world. 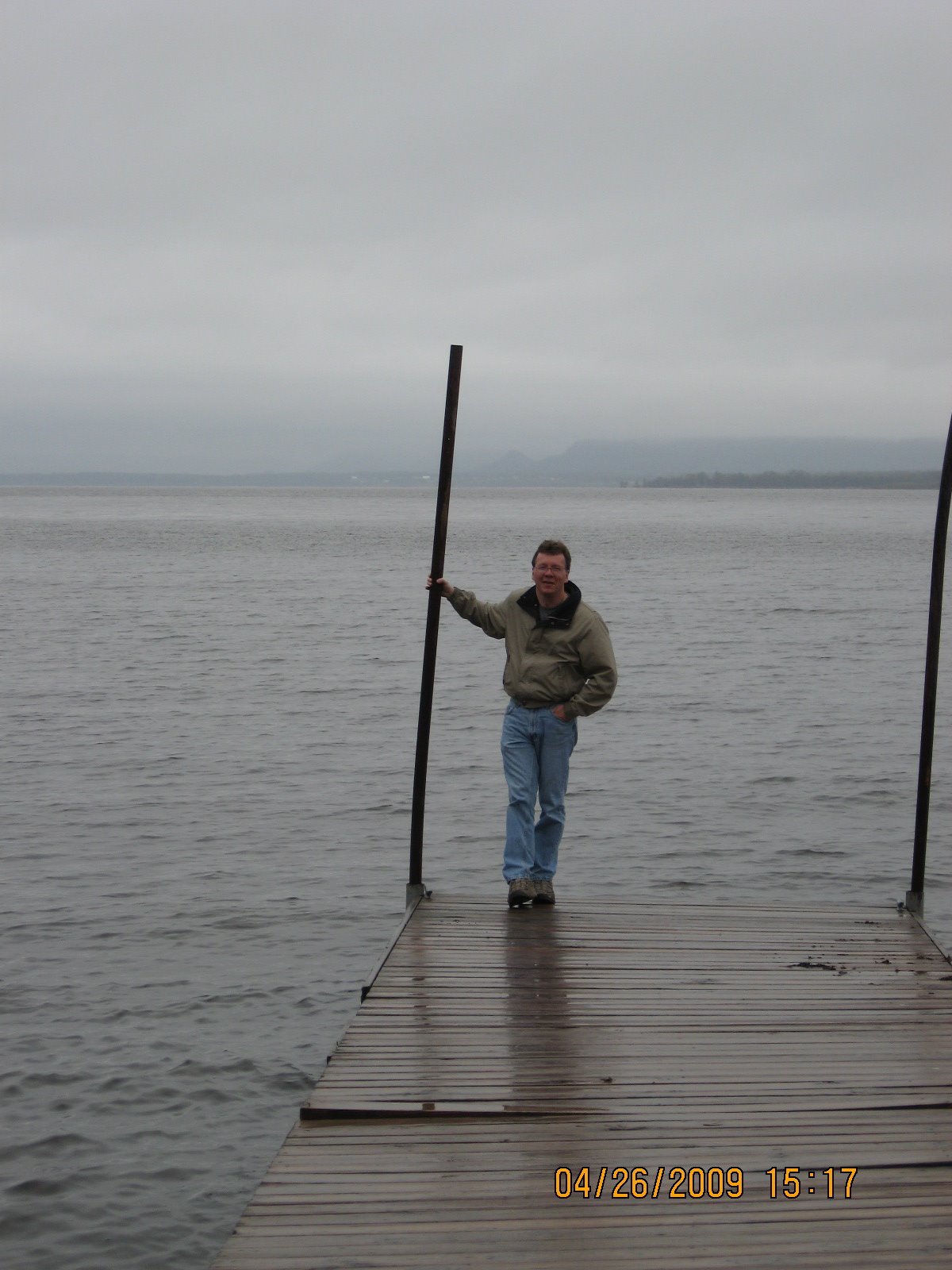