Nebraska is one of those films that are both moving and effective satire.  This is rare in the movie industry.  Usually the satire in films doesn’t work because the films contain nothing we can identify with.  And usually we don’t see anything that is heartfelt because movies are populated with people we can’t possibly admire or care about.

Having said that, Nebraska owes the success it has had to the two characters that are played by Bruce Dern and June Squibb.    Dern plays Woody Grant, the troubled old man who decides to travel from Billings, Montana to Lincoln, Nebraska to pick up the million dollars he is told that he has won in a sweepstakes.  Squibb plays his wife, Kate Grant, a foul mouthed elderly woman who has put up with her husband for many years.

From what we learn about Woody, he’s been a hard drinking auto mechanic in his youth who has not been too good at holding onto his money and has been a bit less than ideal husband and father.  However, he’s sometimes been too generous with a number of his relatives and friends including his former business partner, Ed Pegram (Stacy Keach).

Though his wife and sons attempt to tell him that there is no million dollars to be provided in Lincoln, Woody is determined to make the trip even if it means walking there.  Finally the youngest son, David (Will Forte), decides to take a few days off from his dead-end job and accompany Woody on the trip.  This makes Kate all the more furious.  After a few mishaps, Woody and David make their way to Lincoln by first taking a detour through Woody’s hometown – a fictional small town called Hawthorne, Nebraska.  Woody temporarily meets up with his relatives (most of whom lead empty lives) as Kate and the other son, Ross (Bob Odenkirk) come to join them.  Here we learn about Woody’s life in the military, the acquaintances he grew up with and even a past love named, Peg (Angela McEwan).  (As an aside, her small role is excellently acted and plays a surprisingly important part in telling Woody’s story - as she’s one of the few remaining Hawthorne residents who really cared for Woody as he was and is.)

While many in the town celebrate Woody’s supposed success in winning a million dollars, the primary motivation for relatives and his former business partner is to get paid back money for some imagined debt.  They quickly scorn Woody when they discover that he really didn’t win.  Nevertheless, David and Woody do make it to Billings where Woody discovers the actual truth about the sweepstakes.  David, not wishing to leave the matter as it stood, finances a pickup for Woody so that he can take one last drive through Hawthorne and show that he was a success.

The film was 115 minutes and directed by Alexander Payne.  Payne directed About Schmidt, a film as equally moving as Nebraska, and Sideways, a pretentious film that typifies much of what we see from Hollywood.  Nebraska succeeds because of the acting of husband and wife, good storytelling (there’s a great deal of understatement in this film), both light and dark humor and because the black and white cinematography helps us visualize how devastating life can be for large numbers of people.  Woody’s relatives seem to have nothing better than to sit around and watch television or else watch the traffic drive by.  Woody has in many respects never been given a break.  He is desperate for the million dollars because he feels he otherwise has nothing more to leave for his sons.  Nebraska depicts Woody’s wife and sons growing through the process of the film.  In some manner we even see such growth from Woody – a character who is often unable to articulate his own feelings.

The film is not perfect.  While cynicism is minimal, it sometimes does drift in.  Also, I felt the movie would have been better off without the depiction of two derelict cousins who by some miracle are on home-release and not sitting in jail.  And though the characterizations of the two sons would be more than adequate in most films, they are vastly overshadowed in this movie by the father and mother characters.

Still, as humble as a $13 million budget can possibly be in any undertaking, Nebraska seems genuine and thoughtful.  Payne did not make this film to be self-congratulatory which is unsurprisingly why it was passed up for any Oscars.  Hollywood needs more movies like this one just as it has needed so many low-budget but quality movies in the past. 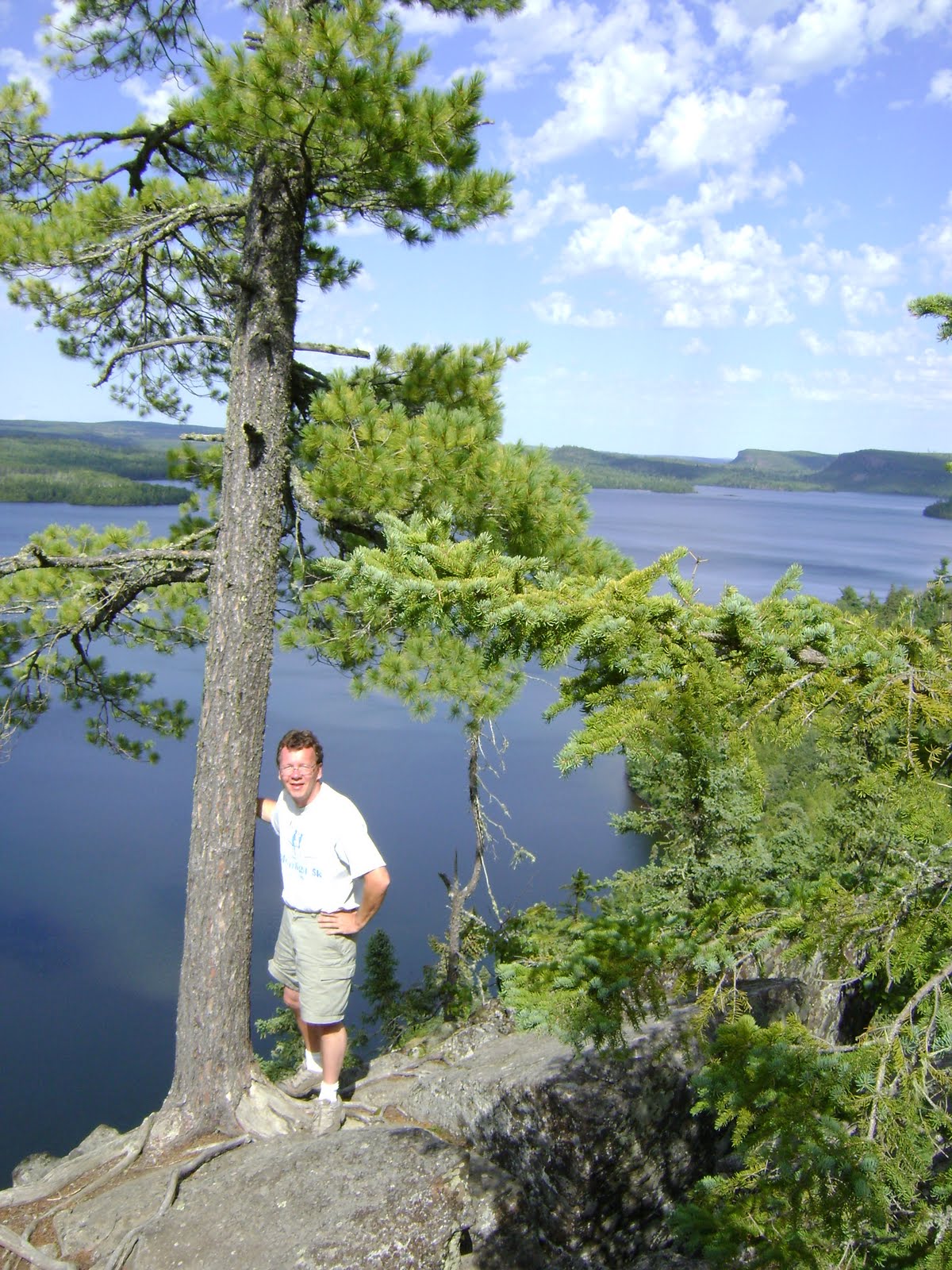