Five Easy Pieces is a 98 minute movie directed by Bob Rafelson that was just one in a series of depressing films featuring Jack Nicholson back in the early 1970s.  It’s often described as a piece of brilliant filmmaking for movies of this genre.  It just happens to be a genre that fails to edify.

Nicholson plays Robert Eroica Dupea, a former classical pianist who decides to instead to take on a blue collar job in the oil fields.  Robert spends his time with his friend Elton (Billy Green Bush) and his girlfriend, Rayette Dipesto (Karen Black).  Any satisfaction he apparently hoped for by withdrawing from his musical career is sadly lacking.  He spends much of his life drinking and pursuing other women.

His occasional attempts to be patient with Rayette, who we soon discover is pregnant, almost always lead to Robert losing his temper with her.  Rayette is not his intellectual equivalent, but this does not explain Robert’s rancor.  It seems more likely that her personality and disposition do not fit in nicely with Robert’s black moods.

Robert makes a trip from California where he is working as an oil worker to his home state of Washington to visit with his ailing father.  In fact his father has had a series of strokes and is uncommunicative.  Robert gets along with the rest of his family just about as well as he gets along with anyone else.  While himself off-put by the Rayette’s simplicity of manner, he is also off-put by his highly cultured family.  This does not prevent Robert from pursuing and, for a short time, participating in a sexual liaison with a woman named Catherine (Susan Anspach), who is engaged to Robert’s brother played by Ralph Waite.

The poor suffering Rayette does show up at Robert’s family home after having been abandoned at a motel for two weeks.  Robert for once even sticks up for her by defending her to a family friend.  Robert even unburdens himself to his father who may or may not have understood a word he said.  Still, after Robert leaves with Rayette, he abandons her at a gas station and hitches a ride on a logging truck that is going to Canada.

One understands why Robert would be put-off by pretension epitomized by much that his family represents.  One also understands why he wouldn’t be happy with the work of an oil rigger and the life that follows.  One just wishes there would be more.  We can’t say that Robert has even struggled because he makes no effort to improve his circumstances.  No doubt he has fallen short of what was expected of him and he remains a child until the very end.

Nicholson is capable of bringing life to a script in a movie such as One Flew Over the Cuckoos’ Nest or The Last Detail.  In both of those films he was fighting for something worthwhile.  In Five Easy Pieces, on the other hand, we see Nicholson reprise the almost identical role he played a few years later in Carnal Knowledge.  And as in Carnal Knowledge, the most sympathetic and alive character in the entire movie is the one that is abused the most (Ann Margaret in Carnal Knowledge and Karen Black in this film).

This movie is all about how good an actor Nicholson is – it’s not about a complete film telling a compelling story.  The previews of this movie were probably convincing.  The diner scene or the playing of the piano on the back of a moving truck make it appear like we are about to watch a movie that makes a strong statement.  Viewing the entire film, however, is less than satisfying. 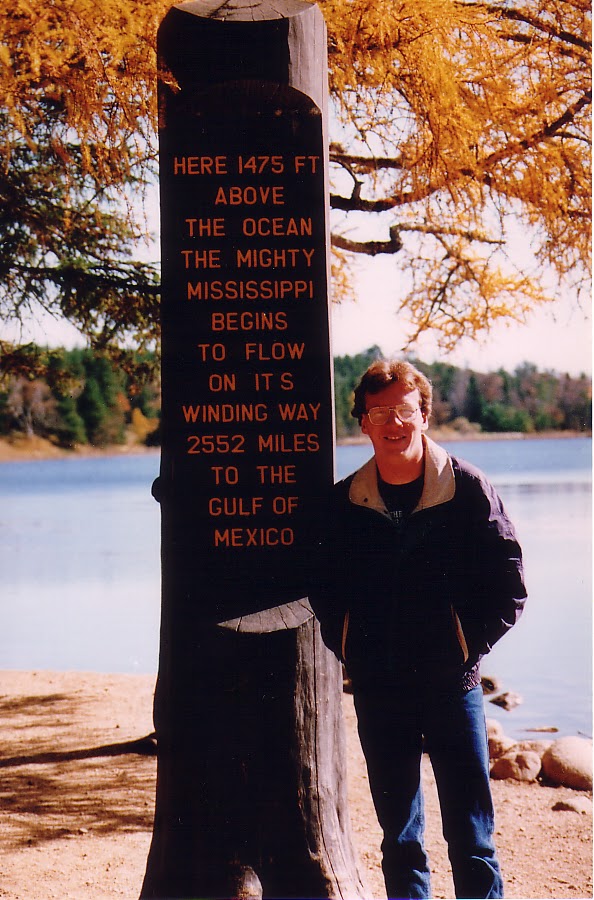 Posted by Robert S. Miller at 3:48 PM No comments: Links to this post