THE SUPREME COURT OF THE UNITED STATES: And the Affordable Care Act 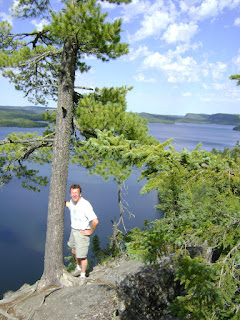 Posted by Robert S. Miller at 12:32 PM No comments: Links to this post